Well, I guess I'll say it...   What did people expect?   Marc asked his question inartfully (to his credit, he recognized that and changed his wording and his actual discussion wasn't offensive), 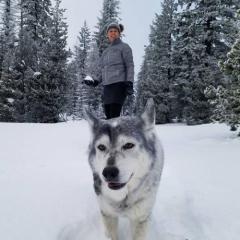 Personally, I find many of her pieces very well designed.  She works is mixed media!  She's obviously a pretty smart business woman on top of all that.  Let's try to be welcoming, as I think she may h

I think some old people run off at the mouth, because they are older they think they are wiser, and thus their opinions are more valid.    What does time & paying dues have to do with it? That sou