Which oil for planes? 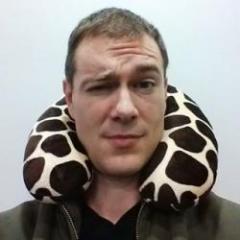 I'm just cracking up at 54 posts on oil for planes. Don't take my grins wrong I respect the dialog. But really? It's oil. Not space station grade lubricant, just slap on some and get to work! Mor

==>Camellia oil If folks want to use WD-40, have at it… However, many experienced craftsman prefer natural vegetable oils… Camellia oil is a good place to start...   ==>Which metal bits shoul