what did you get yourself for x-mass? 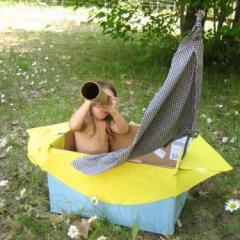 A bottle of Bombay and a 1.5# thick cut ribeye for tomorrow night .     Happy Holidays everyone!

Bought a new house with a dedicated over-sized two stall garage for my shop!

You know, a good way to save money on Bombay around the holidays is to take a gallon of rubbing alcohol and just throw a few pine boughs from the Christmas tree in it for a week or so.  Same result.