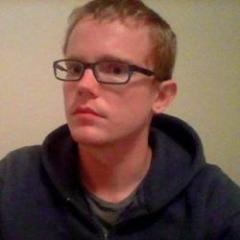 Personally I find drawing on a computer a tedious labor, pretty much the same for hand drawing. I'd rather not care and just make a quick sketch of what is in my knot and just go to it in the shop. Im

I understand it's your field of study, Joe, so you're interested in the minutiae of mathematics...but I think you're WAY over-complicating things here and creating a crisis that doesn't really exist i