On a budget: Jointer, Planer or combo? 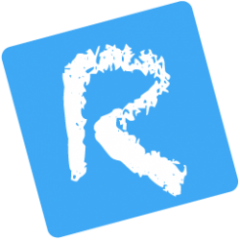 By RealRealitech,
November 25, 2014 in Power Tools