Do you ever Free hand on the tablesaw? 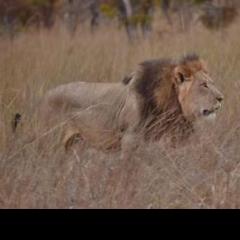 As a Safety guy that's worked a lot of years in major industry, if I saw you doing it, I'd escort you to the gate.  It's dangerous and just flat wrong.  There's always a better way to do it.

I think putting 7th graders in a shop full of machinery is about as stupid as freehanding a rip.  I probably shouldn't have been around equipment in high school as stoned as I was the whole time.  For

No I would fire a guy on the spot. Has nothing to do with skill more so stupidity.