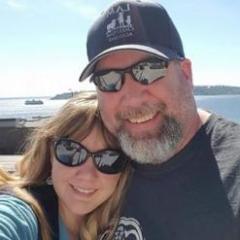 By AndrewRaastad,
November 8, 2010 in Digital Design