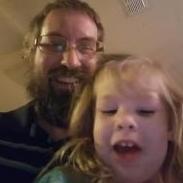 ==>Mortiser as in power mortiser? Mortiser as in mortising chisel, or in my case, English-pattern Mortiser, aka, pig sticker...   ==>And why remove the waste with a brace/bit? Reduce risk of sid

Wow, strong arms, a poor saw or both. I have no idea how I could replicate that with the Japanese saws I have used. Thanks for the photos Popeye!