Pardon me, is my age showing? 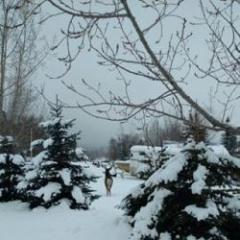