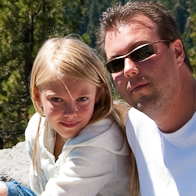 By protectedvoid,
December 17, 2010 in Power Tools