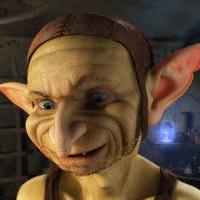 Lable it rustic or reclaimed.

I just can't visualize how plunging could cause a problem.  Regardless, I need to be more mindful and slow down.   I did make the remaining three squaring cuts on the tabletop without incident. 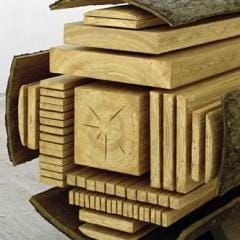 The same thing happened to me once with the same makita track saw a couple months ago...you can't move it backwards. End of story, IMO.   I had the track clamped down, the saw was up to full spee