What are your top extensions? 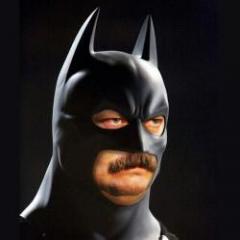