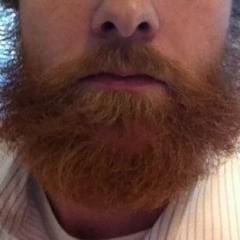 I doubt anyone noticed because I'm not that special, but I disappeared from the forum for the second half of last year and first few months of this year.  Part of it was that the firewall in my office

The house has 2.5 bathrooms.  A powder room downstairs, and then two full bathrooms upstairs.  For the powder room, I went with a pedestal sink, since space was at a premium and there isn't really a t

Sorry everyone I had to disappear for a few days to deal with some punch list stuff  Signed the P&S the other day so I spent the weekend tying up a bunch of little loose ends around the house.  It