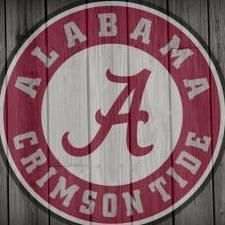 All true. On the other hand, building a bench is a rite of passage for a woodworker, and anything worth doing is worth doing right.  Just because it's a bench doesn't mean you shouldn't take prid

SYP is actually quite stable, once properly dried. Construction lumber is not dried the way furniture grade lumber should be.

I laughed right out loud.  I swear Eric and I are twin sons of different mothers