IMHO our ability to support brand loyalty has been dead for a decade or so at least.  In the better-garage-shop tier of tools, each maker seems to have a tool or two that they do really well, a range

I really think a Chevy is a much better truck than a Ford. 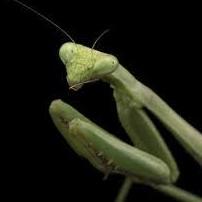 I've got a powermatic jointer - love it. I have a rigid table saw - love it. Each brand has their own winners and lemons.