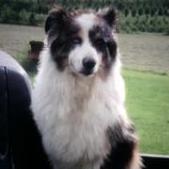 Here a couple pics of curly cherry lumber. Look at the outside of the boards in the first pic, thats what a curly tree will look like.

I want to show you what I got from Houston today. Talk about a box maker check this out. 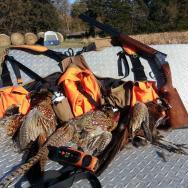 Put a few more sticks of lumber up on the rails.