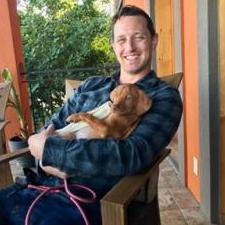 Big update! I have opted to remodel my detached garage vs. building a standalone dedicated shop building. The mandated setbacks and peculiarities of my yard would make building the standalone shop pro

Hello again from Ohio - I have made substantial (to me) progress on my shop build. My pace has hastened as my wife is now pregnant with twins and it is my understanding that the likelihood of my

I never understood why other people talk so poorly about the middle of nowhere. It's such a great place, no people and more freedom to do what ever you want.