What came in the mail today? 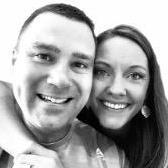 My dream tool came in today. Got lost for about 2 weeks in St Louis (not sure how you lose something this big), but finally got it. So excited to have a full compliment of tools to use again. 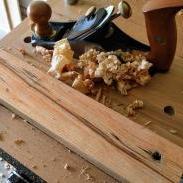 This took 7 months to get to me.

Today this flew into the shop