Video: Why you shouldn't use a SRG on bowls 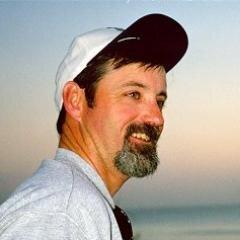