How much power does a table saw need 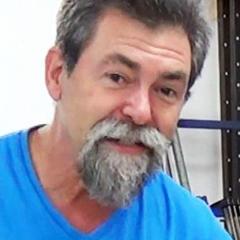