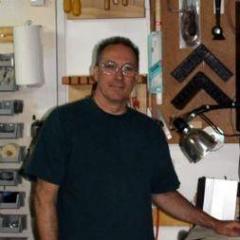 By gee-dub,
January 2 in The Shop