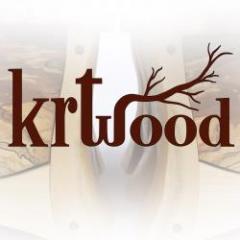 I don't see why you'd need to worry about movement across the width of the bench with solid panels as long as everything is a solid panel.  Maybe you have some frames or drawer slides where there woul

I've worked on a few softwood-topped workbenches and it can be sort of liberating.  Just nail whatever stops you need, where you need them, when you need them, into the top.  I also worked in a millwo